Lawrence & Sharon Guaraldi started providing insurance at the Guaraldi Agency in 1969. With their 6 children, they created an office in their Lebanon home. The company, which specializes in insurance advice, support and products, has remained in Lebanon and in the family for 40 years.

Today, Guaraldi Insurance annually participates in many community events. We are members of the Lebanon BNI Group, the Lebanon Lions Club, and the Upper Valley Board of Realtors. Being fully involved in the community allows us to bring a personal touch to providing you with insurance and insurance advice. 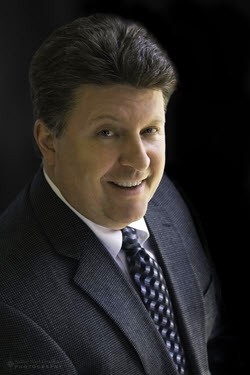 Timothy Guaraldi, LUTCF – Owner/Primary Agent – Tim has been with the agency since the Winter of 1994 . Tim is an active member of our community. Tim was President of the Lebanon Lions Club and served on the Board of Directors for the Upper Valley Credit Union. Tim graduated from Plymouth State College with a bachelor’s degree in Business Administration. 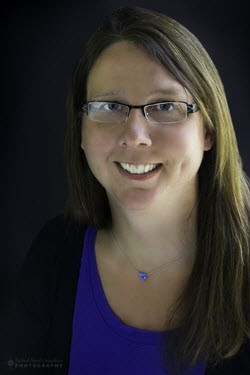 Naomi Morrison – Sales/Service Representative – Naomi has been with the agency since 1999. She is licensed in Property & Casualty insurance in the states of New Hampshire and Vermont. 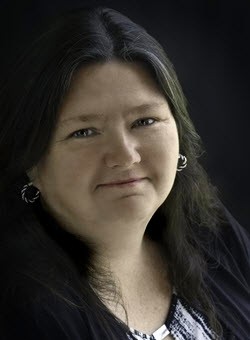 Kathy Galluzzo – Sales/Service – Kathy joined Guaraldi Insurance in 2008.  She lives in Tunbridge, VT.  She is an active member of her community.

Kathy currently serves as chair of her local school board and co-chair of the recreation department.  She is licensed in Life and Property & Casualty in VT and NH. 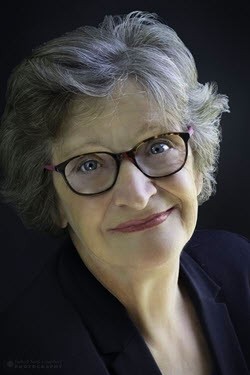 Theresa Ryea – Sales/Service – Theresa has been with Guaraldi Insurance since 2007. She is licensed in Property and Casualty insurance as well as Life Insurance.